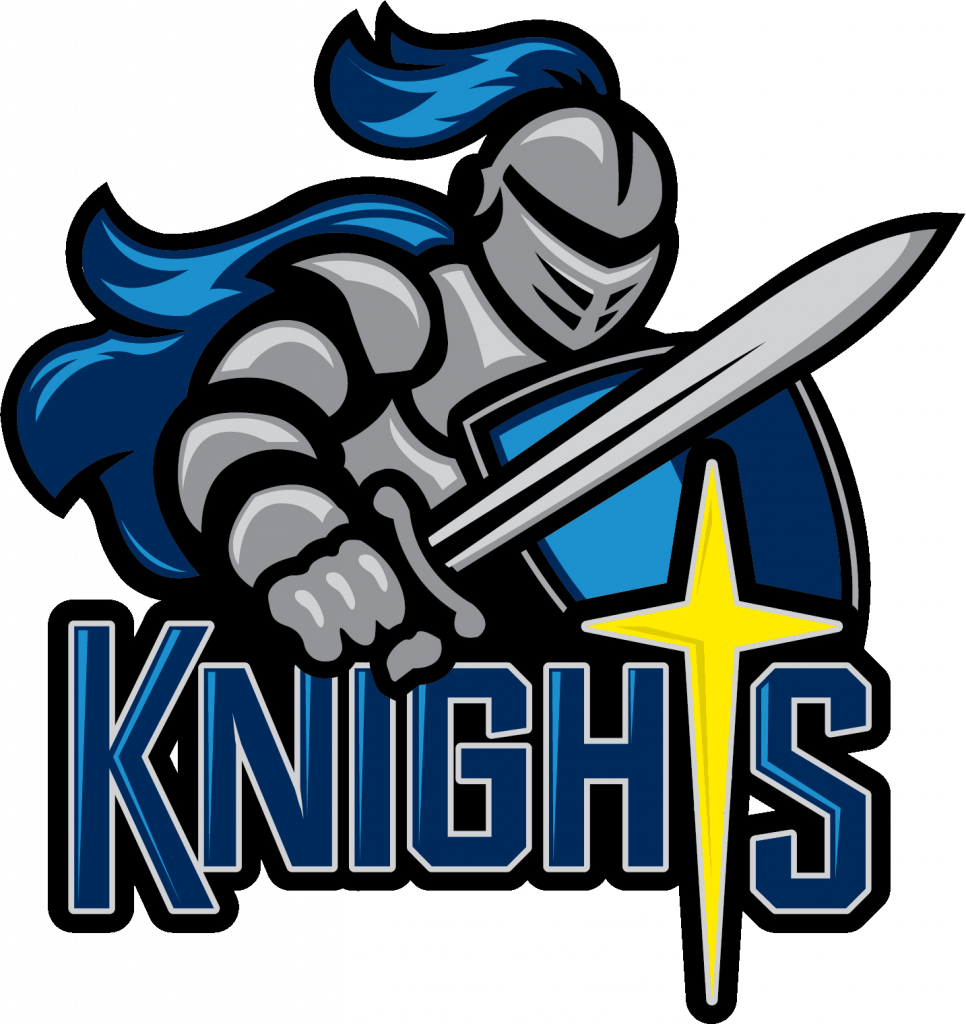 WOW~we made it~100 years!  A century of blessings by God’s grace and the first thing we do is worship God for our 100th Anniv Celebration!  I’m John Byker, retired CRC pastor, who was a Unity principal for 11 years (1974-85) and now honored to review Unity’s 100-year history.

Let me talk about three phases of Unity’s century, each lasting 30-35 years, and with each phase highlight a story or some persons.  There are so many people that made Unity possible!

Excelsior Christian School was our first phase from 1921 – 1954 until the move to this site.

40 students began that first day, Sept 5, 1921,  in the 1CRC basement.  Of these 40, five were Balk’s and four were Boonstra’s.  Menno Balk was grandfather to most of those Balk kids.  He owned Balk Grocery Store on south 4th St, now the Brunch House.  He also organized teamsters and horses who dug out the basement under 1st CRC to hold classes those first three years. Menno’s son Jacob Balk drove their truck to South Holland, IL to pick up the first 51 school desks that were donated to Excelsior.  The old horse barns of 1CRC also had to come down to build a 2-room school house  in 1924-25 on the corner with that Community Produce Stand. Menno Balk was the nephew of immigrant Ralph Balk, the great, great grandfather of our

Jon Balk whose wife Lisa still serves on Unity’s board.  Also, Arend VanderEide who made the first motion for a Christian School back in 1917 still has great, great grandkids here at Unity.

Fulton Community Christian School was the second phase of Unity’s century, beginning March 2, 1954, with the march of 80 students from Excelsior CS to this new campus.  Ringing this school hand bell all the way, was Prin. DeGroot leading the march up 10th St hill to a new 4-room building.  Some here tonight, including my wife in 1st Grade, were part of that march!

In the early 1950s, Dr. James Putt, a preacher at 1CRC, pushed for the Christian school to have its own separate campus to emphasize a ministry for the entire community.  Our name was then intentionally changed to Fulton Community Christian School to reflect a Christian School ministry for children from many churches and denominations across our community.

3 JrHigh classrooms were added in 1979.  State accreditation (P-12) happened in 1984.  There are many more highlights from those FCCS years.  Our closing story from that time will tell a really special way God sovereignly blessed the school at those times we really needed it! 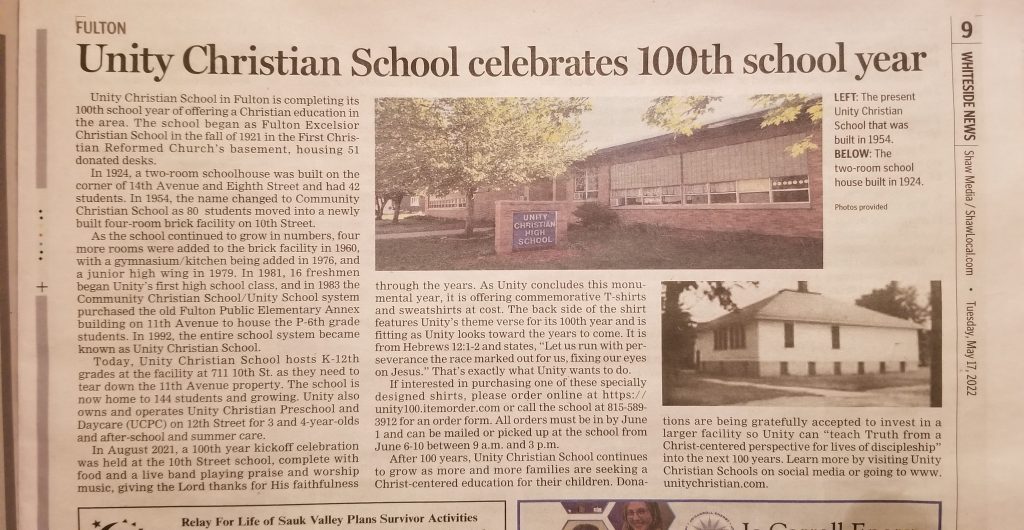 Rev. Case Admiral came back from CA as our honored graduation speaker because of his key role in the founding of Unity CHS during his 7 years as the Bethel CRC pastor.  Unity then had 219 students (129 fam~17 denom~38 churches).  Unity was serving a wilder community and representing more churches and denominations than ever.  Thanks also to Rev. Jim Machen from Clinton during this time who promoted our school to his growing church and was a strong supporter for a new CHS.  The same is true of Rev. Clarence Van Essen from 1CRC, whose wife Hennie also developed a really strong music program for Unity that still continues.

In 1992, our current name of Unity Christian Schools was officially adopted for the entire school system to reflect, not only community, but also what Paul encourages of ALL believers to “make every effort to keep the unity of the Spirit through the bond of peace.”  Eph 4:3

Over the years, God has blessed Unity with much favor and good will throughout our area!

There are so many blessings during these 36 years.  In 1994 a bus barn was built;  in 1996, at our 75th anniversary, there were 234 students at Unity; in 2002 a new Unity Chr. Preschool & Child care was started with its own building headed by Paula Dykstra for almost 20 years now.  At least a 1,000 kids have gone thru Unity preschool and 1,000 more thru after-school care.

In 2004 the gym was completely renovated; 2006 brought ‘smart boards’ to the classrooms and the years following saw the development of  Centers for Art, Media and Academics.

In 2008, an important new revenue stream was added for Unity with the 3-acre purchase of the old Fullerton Lumber Yard to create Bargain Bonanza.  In its first year of operation over $200K gross revenue was generated, and in the 12 years since then Bargains has generated over 2 M for the school!  Dee Willoughby & Patty Ritzema with her “senior Dutch ladies” did lots of hard work to get things going so well.  Other incredible gifts these past yrs~ Klavenga’s 300 K estate~500 K gift (anon) to erase school debt and a Westendorf estate of 4 M for Unity.

An investment in Christian Education is costly, yet priceless! “In covenant with Christian families, to teach students TRUTH from a Christ-centered perspective for lives of discipleship”

Here’s the closing story about God’s amazing provision for His Kingdom work.  There was a 2-year delay in starting Unity CHS from 1979 to 1981.  Each year one more grade would be added until the first 1985 graduates.  It was known that additional facilities would be needed by 1983.  A team explored unsuccessfully mobile classrooms, leasing space at Drives, etc.

On a completely separate track, RB District passed a bond to build a new elementary school next to the Jr. High in 1979.  They also decided to keep the old campus, demolish an older 1915 school ($25 K) and remodel the 30 yo “annex” ($70K) with its 8 classrooms into District Offices.  A new Supt came in 1982 wanted to sell this all by public auction to downsize the District Offices.

So, by God’s Providence, in the Spring of 1983…at the exact time we needed it…Unity was able to bid $95 K for our own K-6 building that had been site-prepared and fully remodeled! Unity PAID cash for the new facility and, on Aug. 24, 1983, principal Rick Temple marched 126 K-6 students to that new debt-free facility which served Unity well for another 30 years!

Friends, let this story and all the others fill us with much praise as we worship God tonight! 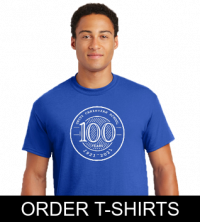 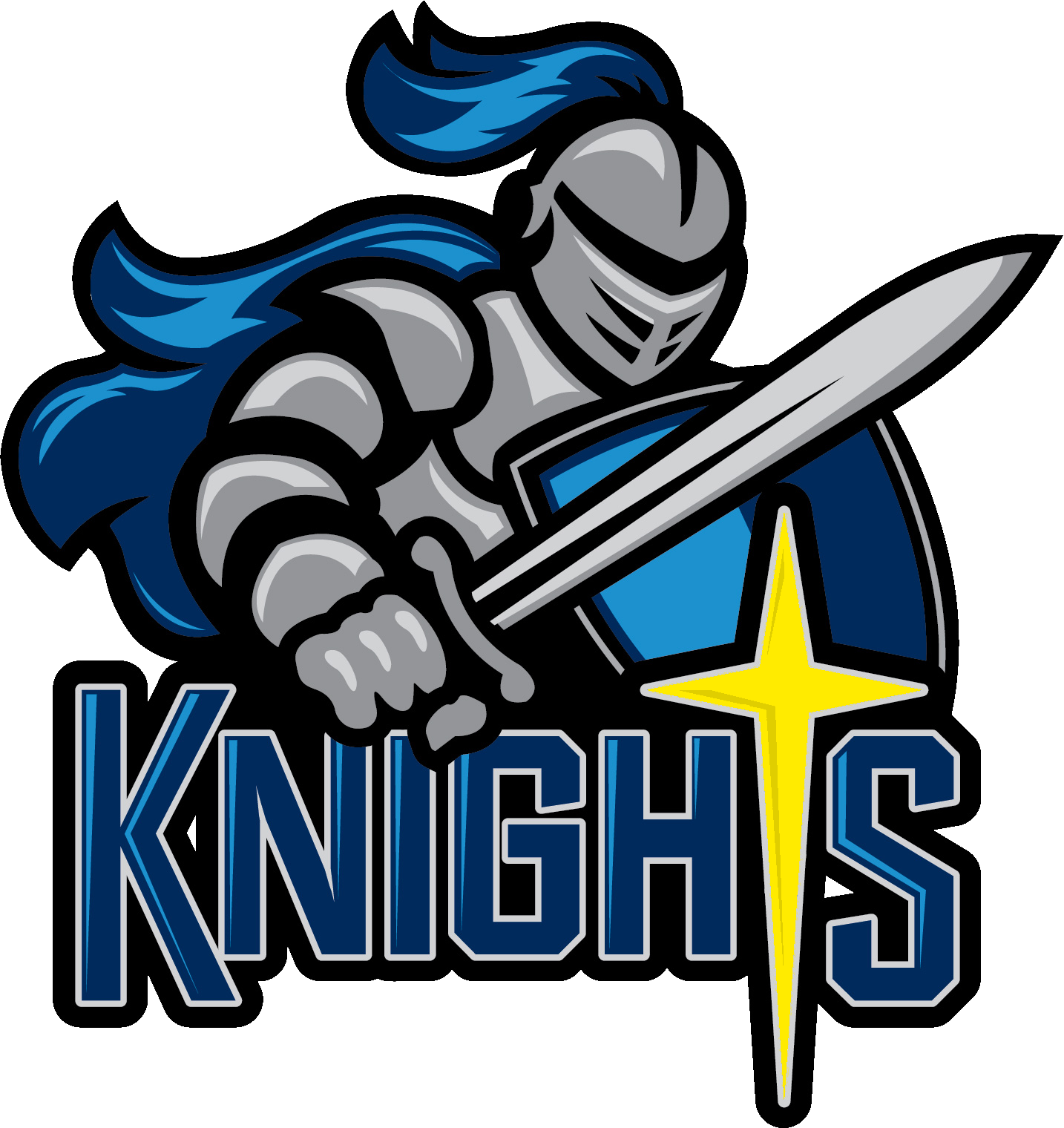